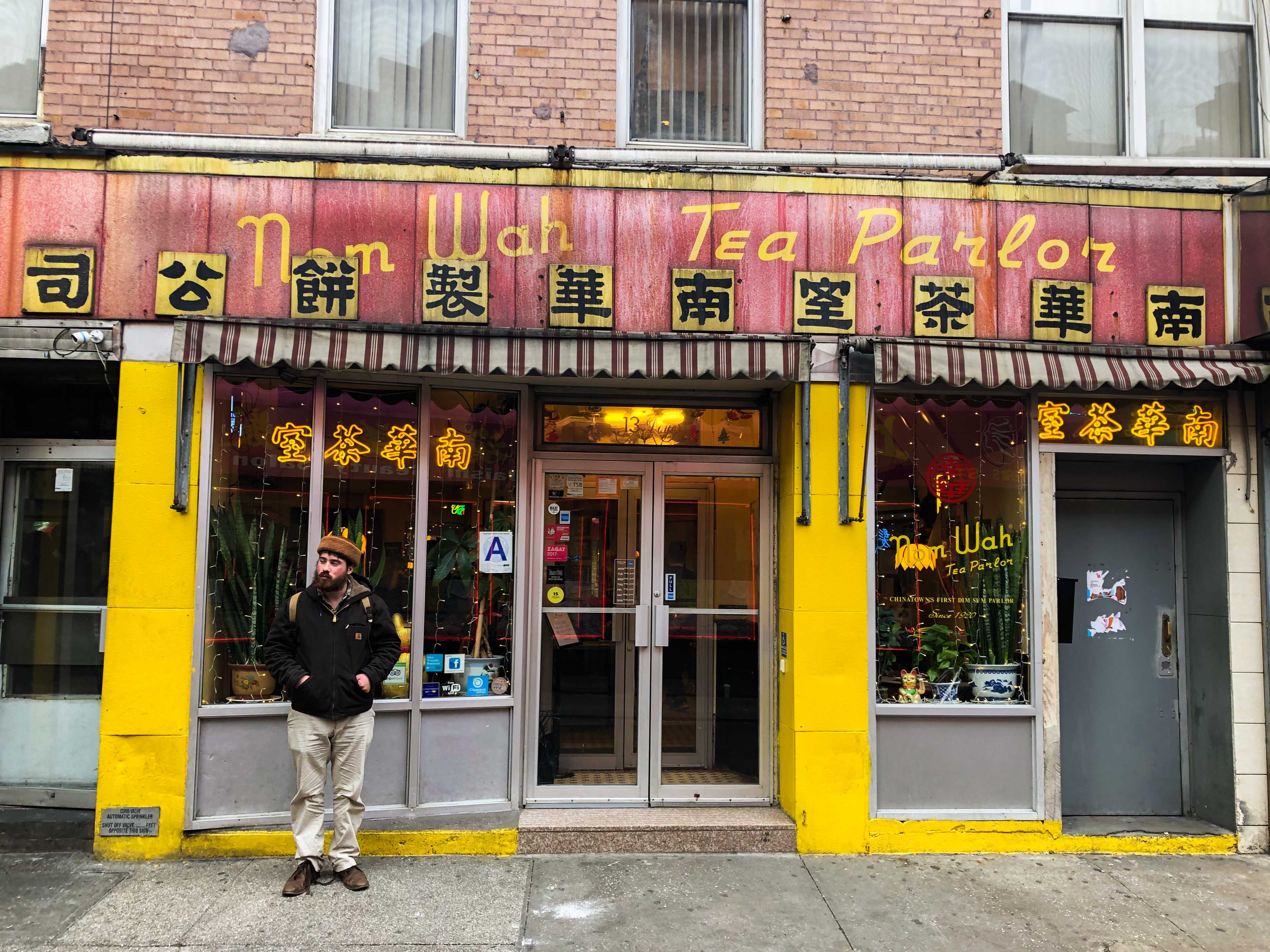 My expectations of Nom Wah were pretty high, considering that they are one of the most famous dim sum spots in the city. There’s always a line out the door, and they even got a 7.8 from the guys over at The Infatuation. So naturally, I could not resist popping in when I walked by and saw there was no line (I had a random Monday off to show my friends around the city). Eh. It was very very average. For most restaurants, average is not such a bad thing to be. But when you’re a dim sum shop with so much history and hype, average becomes bad. Now I know how my mom felt when I got a C- on my high school Chinese test (I’m Chinese).

We didn’t order a whole lot because we had other dinner plans and just wanted to try the place out. We ordered:

Everything was just very average. Nothing special. None of it was bad, but nothing stood out either. I don’t think I’d order any of the dishes again, because there’s just better shit out there.

The service was surprisingly good. Generally my expectation of service in a dim sum place like this is low to nonexistent. Nom Wah doesn’t have the traditional dim sum carts being pushed around, they just do menu-order. I like the carts because I think they’re fun.

I don’t think Nom Wah is worth your time. At this point, I’d categorize it under “tourist trap”. Although there’s a lot of history with this place, it just doesn’t live up to the hype. If you’re going to wait over an hour for dim sum, go to Tim Ho Wan.